I write this while seated in my garden on a sunny late May morning. I’ve been eating my breakfast and drinking tea while watching the birds go about their business in the ash trees and holly bushes. Blue tits and great tits are darting about between the branches; magpies, rooks and woodpigeons having various minor skirmishes. It’s all very noisy: sheep in the fields to the east, rooks circling overhead; the insistent and familiar call of the aforementioned woodpigeons. 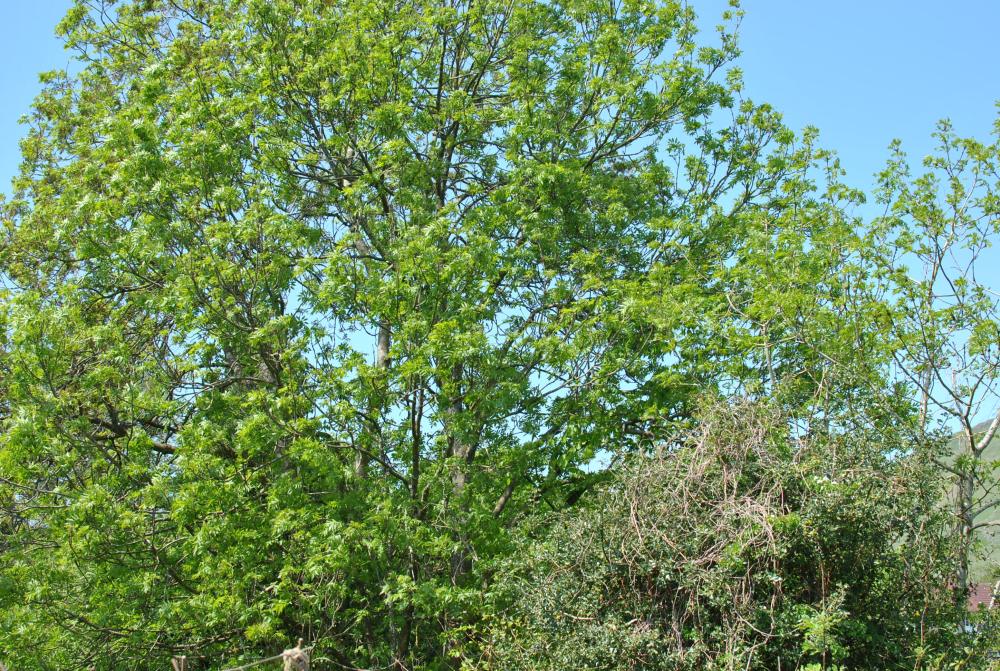 And, on the marsh out the back, much to a delight, a cuckoo. I think this is the first time I’ve ever heard a cuckoo from within the bounds of the home, at least since I was a child—cuckoos are becoming ever rarer. If a swallow is the sight that means summer is here, the cuckoo’s call is the sound that heralds the definite end of winter.

For the last half an hour cuckoo-cuckoo has been non-stop, becoming rather annoying, though I tell myself to value it, that listening to a cuckoo from within one’s own garden is a great privilege these days. As far as I know I’ve never seen a cuckoo, and I’d be hard-pressed to describe one. Cuckoos are not known for their looks.

More visually distinctive birds that I have heard, but not seen, from this garden are the woodpecker—its rattling tapping on tree trunks, rather than its call—and, the image of this post, the barn owl. I’ve long known that we had at least one barn owl out the back. Although we hear their eerie shriek occasionally, I’ve never had a visual encounter apart from a mometary white flash emerging from the darkness.

However, when my mum asked me to make an owl as a gift to an owl-loving friend of hers, the barn owl was the breed I decided upon. I’d already made a tawny owl—which we hear more regularly. 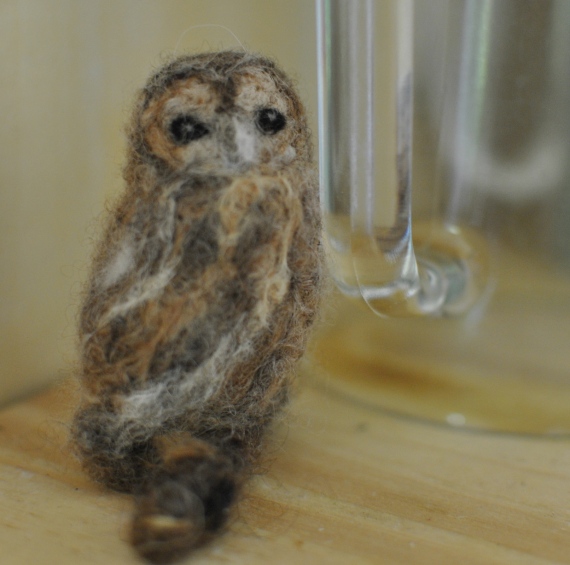 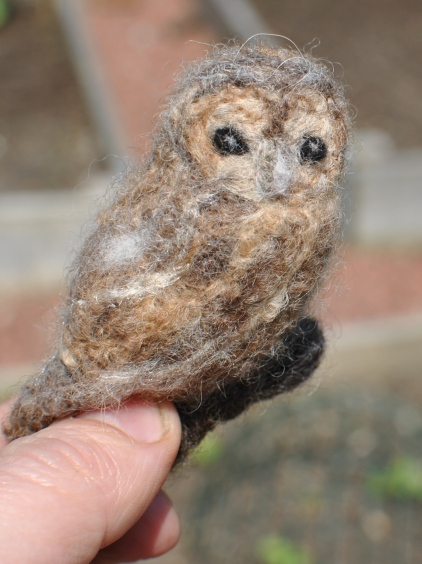 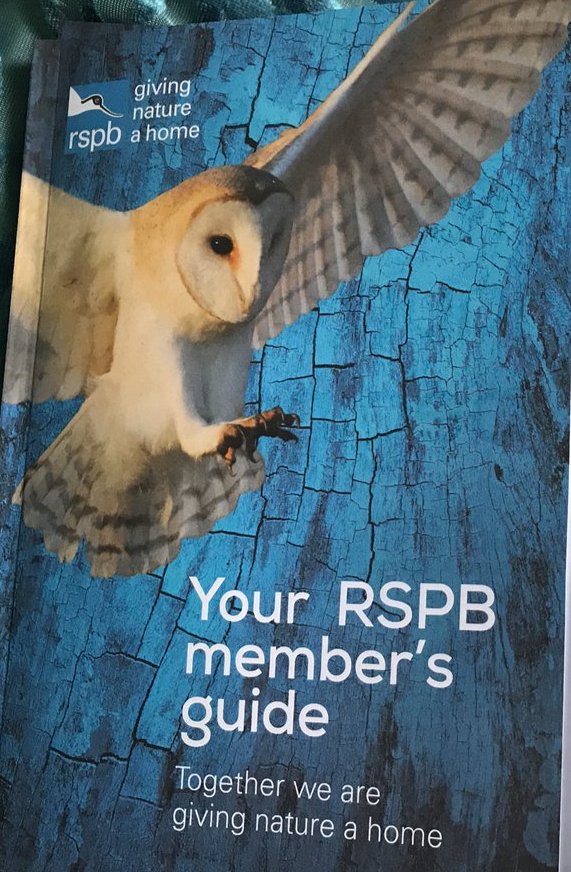 And my imagination had been caught by the barn owl in flight on the cover of this year’s RSPB members guide, as well as a beautiful photograph in Kate Davis’s knitting book, Inspired by Islay.

I used naturally-coloured wool, and alpaca and wool dyed with ivy berries, onion skins and lichen. 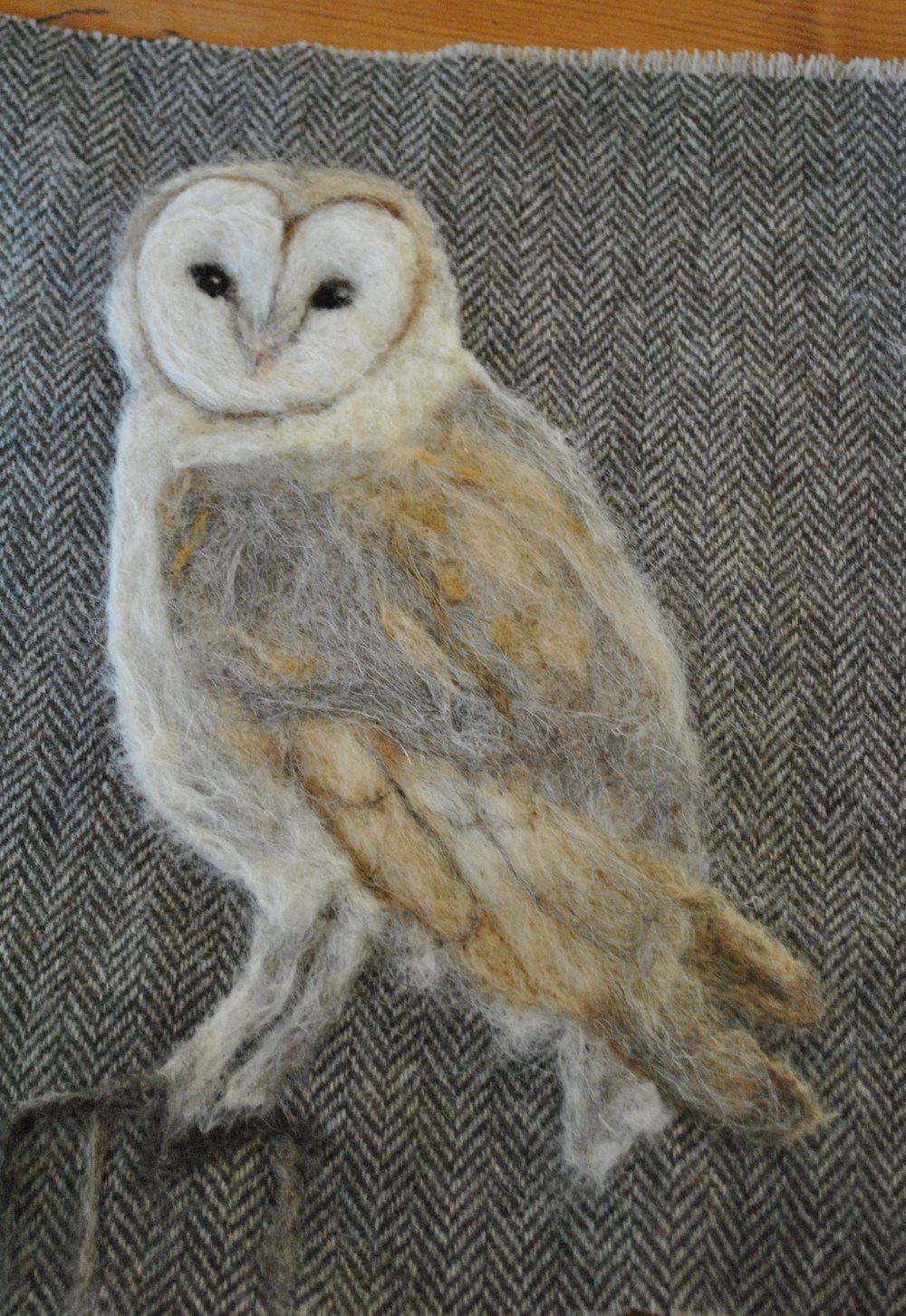 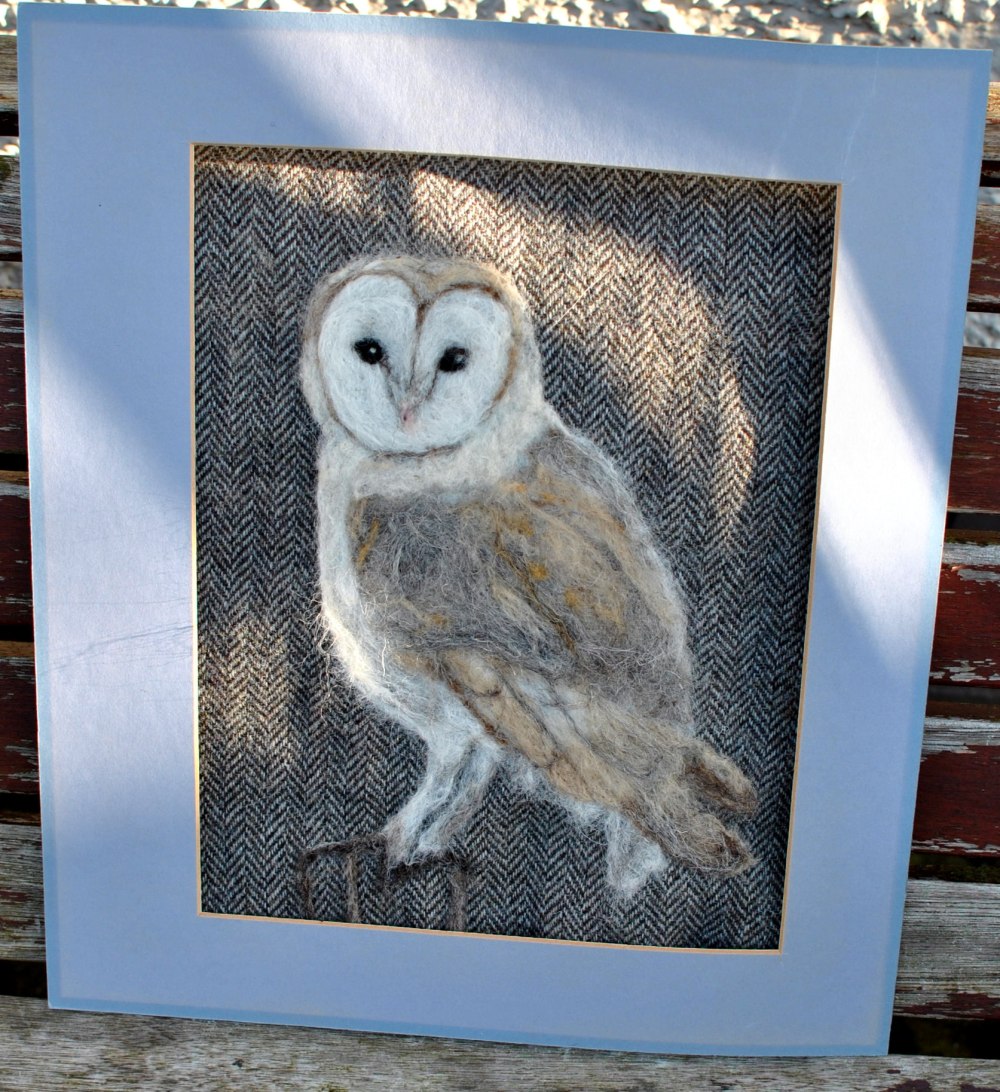 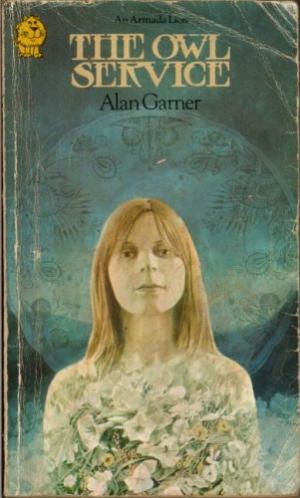 During the needle-felting process, the phrase ‘she wants to be flowers but you keep making her owls’ kept going round and round my head. It’s from Alan Garner’s The Owl Service, which I read back in the winter.

Garner’s novel revisions the Mabinogion story of Blodeuwedd—a woman conjured from the flowers of oak, broom, and meadowsweet, who later turns into an owl—in the context of ancient family secrets and teenage sexual tension.  I found it an odd book—I was expecting something more explicitly magical and less narrated through Pinteresque dialogue—but also very haunting. Another line that stayed with me is this evocation of the fearsome magic of nature:

‘What is the power?’ said Alison.
‘I can’t explain’, said Gwyn. ‘I once saw a nettle growing in an old garage in Aber. A pale little thing it was. It had split the concrete floor.’

At the moment I’m constantly reminded of that power, in the face of the unstoppable flourishing green of the last few weeks, following such a long winter. 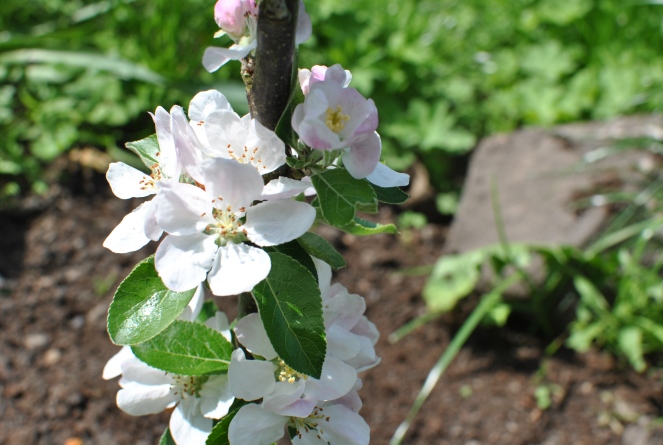 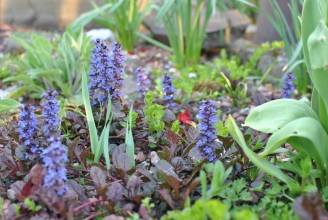 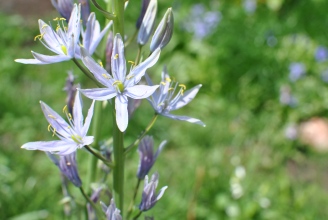 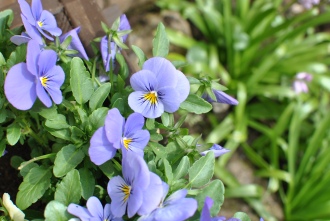 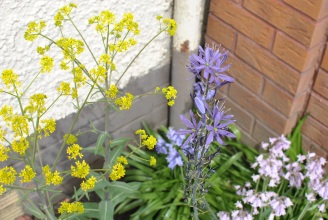 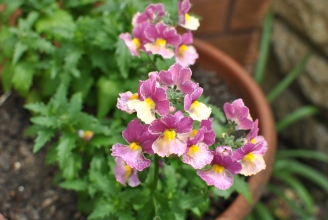 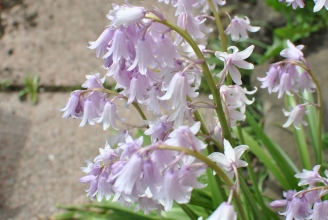 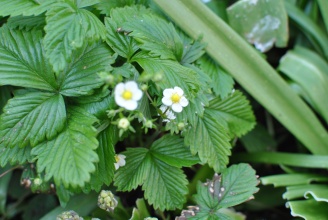 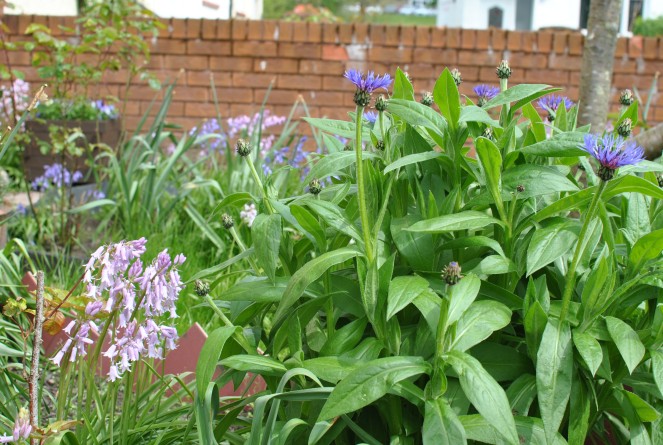 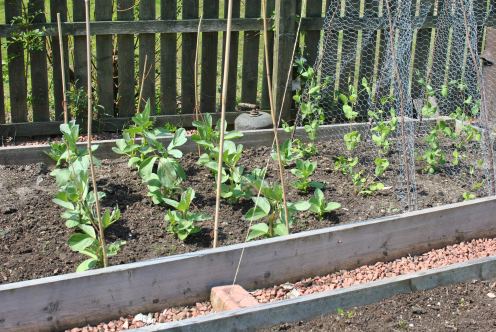 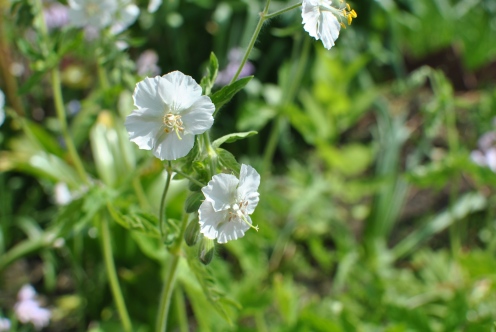 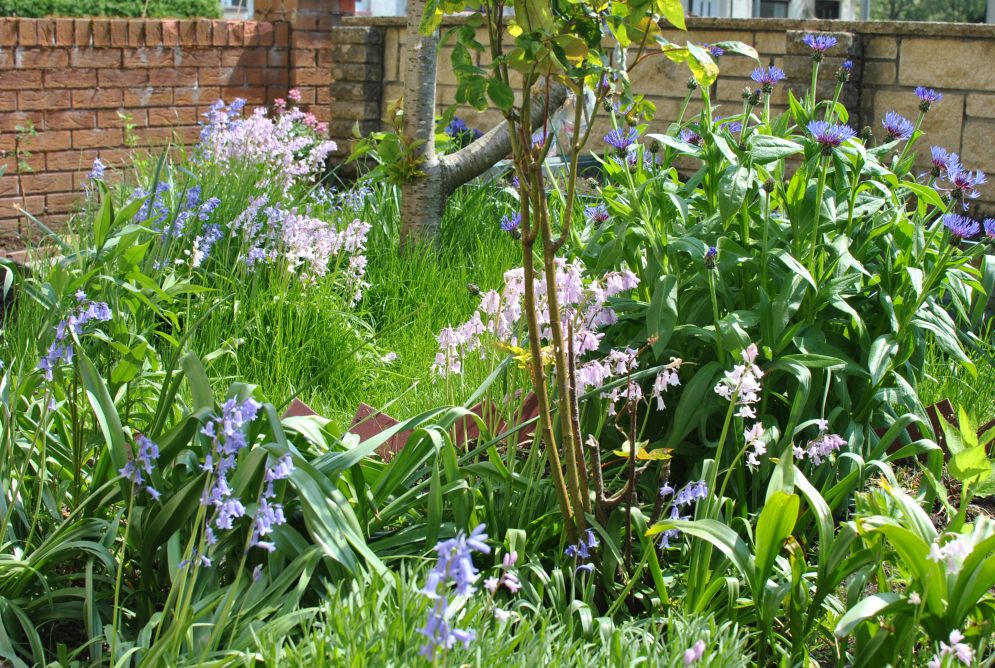 Yet for etymological and folkloric reasons I associate owls with the winter that’s now passed. In Scottish Gaelic, the owl is the cailleach-oidhche, or ‘old woman of the night’. The Cailleach of folklore is the old woman of winter, in some tales opposed to Bridget/ Brìde of spring. In my attempts at a spirituality focused on an enchanted view of the land I dwell in, I associate the Cailleach with the windy hilltops, and Brìde with the river woodland (currently glorious with clouds of wild garlic flowers and swathes of bluebells). The felted tawny owl lives in the Cailleach’s part of my altar. At the moment she’s getting rather effaced by posies of wildflowers and assorted greenery. Just now, it’s not her time. Instead, it’s the cuckoo I hear. 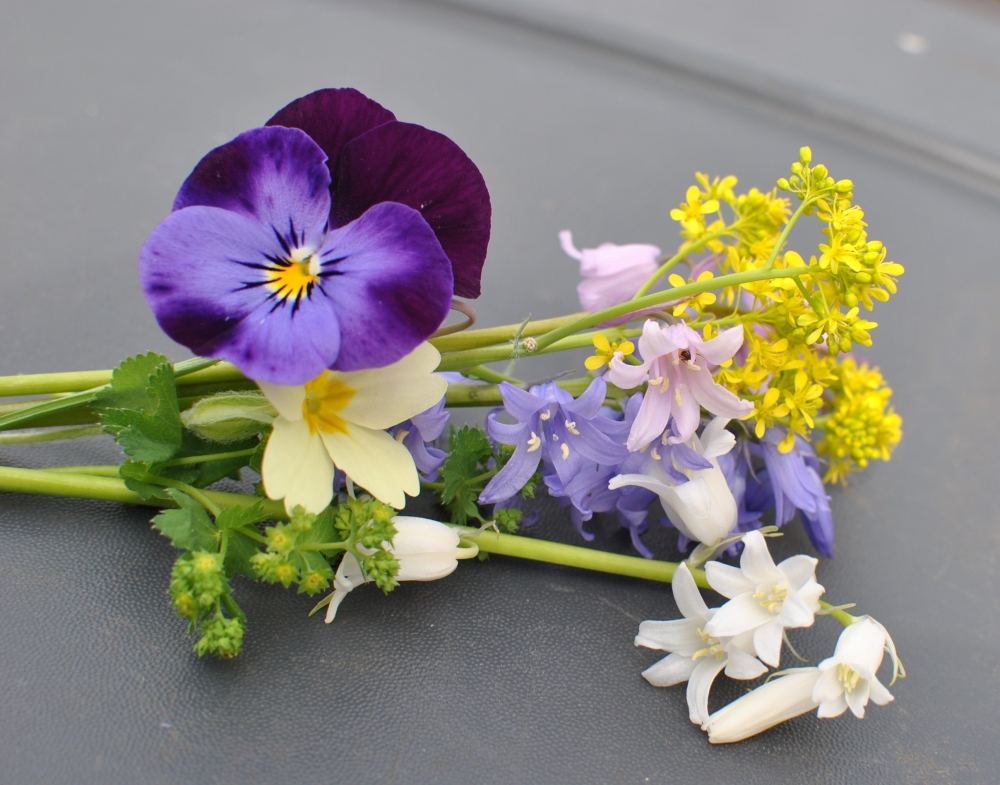 and the Felty Folk

A blog about a love of colour, addiction to fabrics and joy of crafting...

Scotland with the Wee White Dug - A Scottish Travel Blog

A fun and informative Scottish travel blog showcasing the best of Scotland.

Damp and in the middle of nowhere

An Exploration of Mushroom and Lichen Dyes

The Snail of Happiness

small steps to a kinder world

what i do while the paint is drying: ongoing weaving/knitting/dye projects, experiments with local dye plants, garden trash and other messy endeavors.

Homegrown, hand-spun living in the city

A Verb for Keeping Warm - News

A vehicle for the imagination

Brigid, Fox, and Buddha: a personal homepage and blog